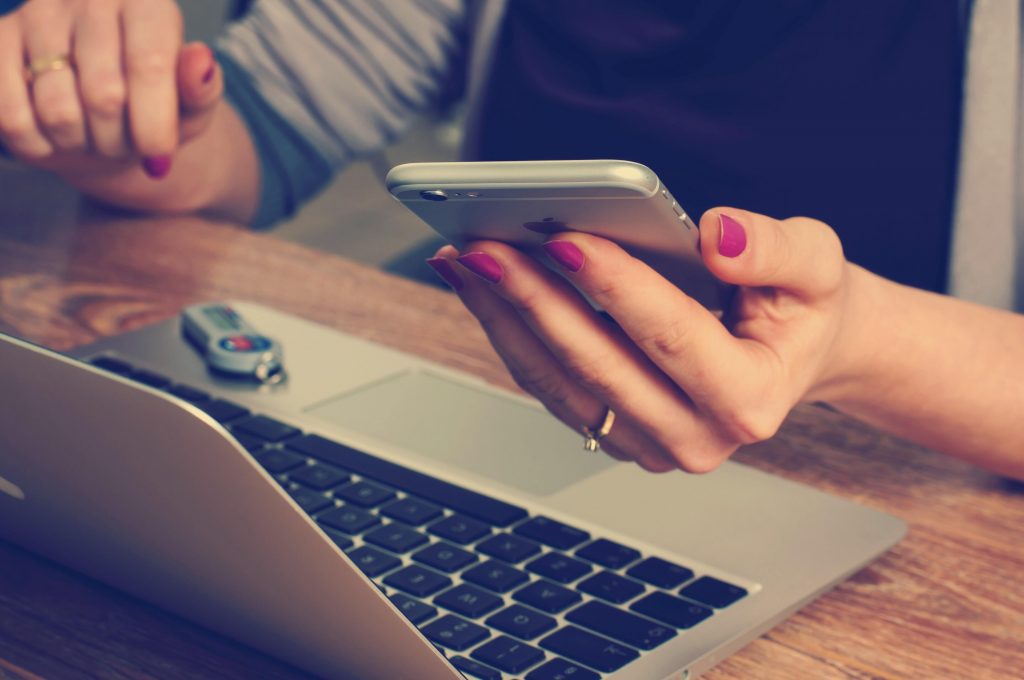 Do You Even MFA? 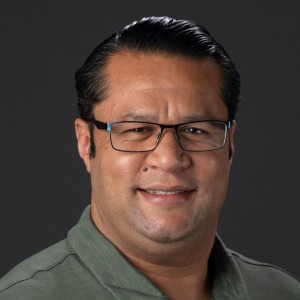 If you are reasonably involved with internet services every day, you undoubtedly have heard about multi-factor authentication (MFA). If not, don’t worry, you will. Cybercrimes are on the rise, and their damage costs are predicted to achieve the impressive mark of $6 trillion by the end of 2021 [1]. Poor user practices, weak passwords, and lost/stolen user credentials are in the top 8 leading causes of ransomware attacks reported by managed service providers in 2020 [2]. One of the most devastating cyberattacks nowadays is the ransomware attack, which hijacks access to data and other resources in an organization until a ransom fee is paid (usually a very high amount).

Since an overwhelming portion of cyberattacks is associated with issues involving identity and access management (IAM), MFA has the potential of serving as a robust mitigation mechanism. Simply put: you should be using MFA, if not already.

Credit card holders are required to inform their pin code to prove their identity as well as owners of smartphones are often required to scan their face and/or fingerprint. So there is clearly more than one method for verifying an identity claim.

The notion of factors should not be confused with the notion of steps, as remarked by Yuriy [11]. While factors refer to an action in the system, a step is a user-specific action. Yuriy explains that when someone must use a password and a security key (in a physical device) to authenticate, then 2FA in two steps is in place. However, if all a user has to do to authenticate is to touch a biometric sensor of a device equipped with a security key, then a 2FA is still in place (something you are + something you have) while authentication occurs in a single step. Thus FIDO2’s passwordless solution [12] is 2FA in one step while FIDO U2F [13] using passwords is 2FA in two steps.

Some of the most popular apps and services offer some form of MFA. For instance, LinkedIn allows their users to turn on two-step verification and choose if they will user an authenticator app or a phone number as a second authentication step. 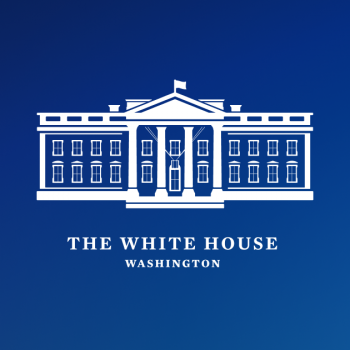 On the Federal Zero Trust Strategy

The Office of Management and Budget (OMB) recently released a Federal Zero Trust Strategy in support of the Executive Order on Improving the Nation’s Cybersecurity to push the adoption of zero trust principles across civilian agencies’ enterprise security architecture. In this post we discuss immediate implications of this announcement and how Spectra by Algemetric relates to it. 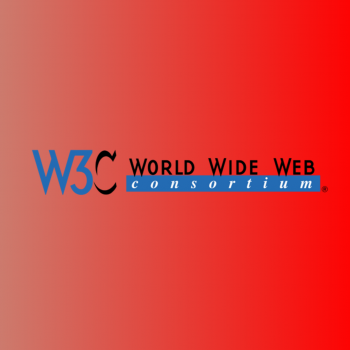 The World Wide Web Consortium (W3C) is an international organization that develops Web standards in collaboration with member organizations, a full-time staff, and the general public. W3C, which is led by Web inventor and Director Tim Berners-Lee and CEO Jeffrey Jaffe, aims to guide the Web to its full potential. 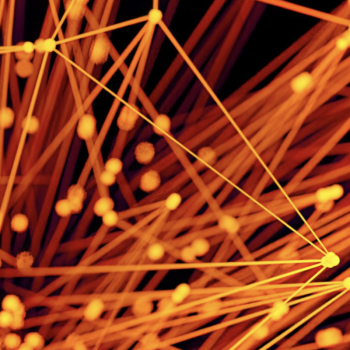 The Power of Data-Centric Technologies

While virtually all digital technologies take advantage of data at some capacity, some technologies are enabled and sometimes even defined in terms of how data is expressed, represented, organized, manipulated, transmitted, stored, among other aspects. This type of solution is what data-centric technologies (DCTs) are about. DCTs are not only interesting in their own merits, but they can also enable other powerful solutions with unprecedented results. 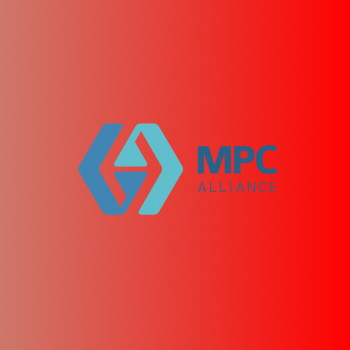 There is a whole new series of security and privacy solutions powered by threshold security, multiparty computation (MPC), and related technologies. Those are methodologies and mechanisms that are helping to shape the secure computation of the future.